We got a request from Petit Gateau that on his Dub Area release he wants to represent his neighborhood in Paris, France. Several large photos have been provided and we have chose the best looking one.

The original photo used for this album cover was a low contrast colour photograph however it was sufficiently large to achieve professional looking sharpness for the resolution required by the music label. The photo has been retouched and converted to high contrast black & white, then relit with vignetting effects.

Since retouched photo had a harsh look we have used horizontal and circular text in modern typographies placing producer, release and label credentials. The resulting modern design is an catchy equilibrium between old and new.

Below you will find links to listen and buy this EP: 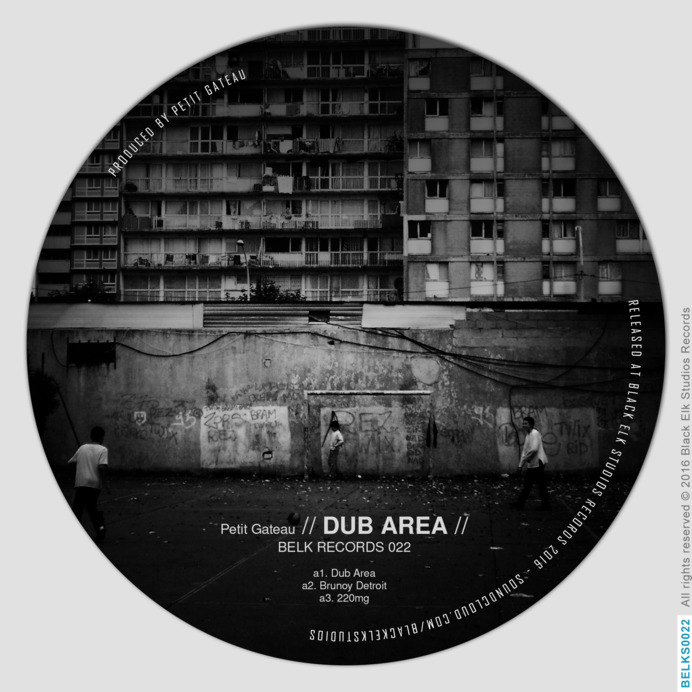 Here you can share your thoughts with us by posting a question/comment. Your e-mail will not be shown to protect your privacy. Required fields are marked with *

Preparing and programming high quality unique design is a hard task which needs lots of expertise and time.

Our design and web development services »

If your company needs high quality graphic design you can check our portfolio that includes logo design, flyers and brochure, business cards, web

Our real estate website package comes with exclusive design for each site we build as we care about professional website quality and corporate company image.

Monalisa Homes real estate company requested exclusive design and development of their new website to display their properties in different areas of Marbella.

If you are thinking to build a website or renew already existing one, have a real estate website or sell your products through an e-commerce shop please fill the form below specifying your requirements and we will be glad to develop it.

Fill the form below and we will contact you shortly. Don't forget to specify your requirements.